Passing will hit the streaming service on Wednesday, Nov. 10, 2021. And as with most Netflix movies, it will release at midnight on the West Coast and 3 a.m. on the East Coast. Whether you watch it that night (or morning) is up to you. The film comes in at the perfect run time of one hour and 38 minutes.

Passing is the latest book-to-film adaptation to hit Netflix and with an amazing cast, it’s one not to be missed. It’s based on the 1929 book of the same name by Nella Larsen about two childhood friends who reconnect in 1920s New York City after not seeing each other for years. They are both light-skinned Black women but one of them realizes the other is passing for a white woman.

The film follows Irene and Clare. Clare is the one trying to pass as a white woman. And this isn’t just to people she meets at parties or social functions. Her own racist husband believes she is white as well. Irene cannot believe it. She has found acceptance and security in the Black community. She doesn’t fully understand why Clare is doing this. But Clare soon finds security in the Black community as well when Irene starts to take her out to events and parties. She begins to be drawn more and more into Irene’s life that’s so different from her own. But Irene is worried for her friend. She’s living a dangerous lie. 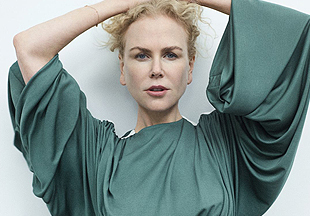