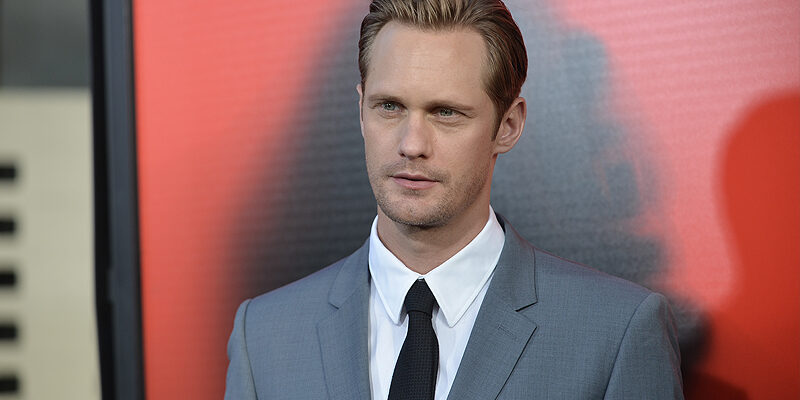 Alexander Skarsgard is returning to HBO! The 44-year-old actor will be joining season three of Succession, where he will play “Lukas Matsson, a successful, confrontational tech founder and CEO in the breakout series from showrunner and creator Jesse Armstrong,” THR reports.

The official logline of the season, according to HBO, is as follows: “Ambushed by his rebellious son Kendall at the end of season two, Logan Roy begins season three in a perilous position. Scrambling to secure familial, political and financial alliances, tensions rise as a bitter corporate battle threatens to turn into a family civil war.”