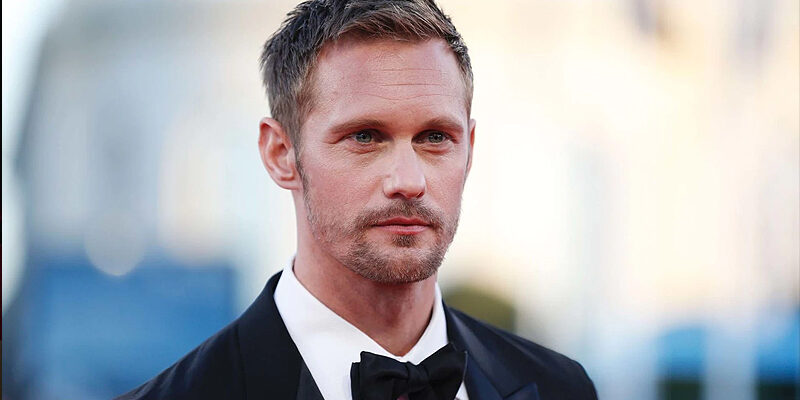 Alexander Skarsgård will star in Brandon Cronenberg’s “Infinity Pool,” a sci-fi thriller about a vacation that takes a twist.

Neon, the studio behind “Parasite,” will co-finance and executive produce the film alongside Topic Studios, which previously produced “Leave No Trace” and “Luce.” “Infinity Pool” comes on the heels of Skarsgård’s star turn in “Godzilla vs. Kong,” one of the few box office success stories of the pandemic era. Cronenberg recently directed the trippy horror film, “Possessor,” which Neon released.

James and Em are young, rich, in love, and on vacation. Their all-inclusive resort boasts island tours and gleaming beaches. But outside of the hotel gates waits something much more dangerous and seductive, beyond the edge of paradise.

Photos: May 17 – Out for lunch in New York City