Alexander Skarsgard to make feature directorial debut with The Pack 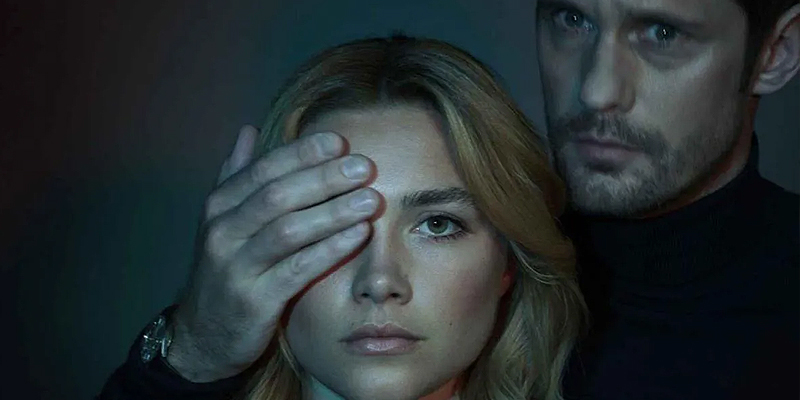 Alexander Skarsgard is stepping into the director’s chair for The Pack, and here are the first details.

Alexander Skarsgard has steadily been carving out quite the career in front of the camera. From starring in terrific indie films like The East and What Maisie Knew to big budget epics like The Legend Of Tarzan and The Northman, he’s clearly an actor who doesn’t like to be complacent when it comes to picking scripts.

This brings us to The Pack, a thriller which “follows a group of documentarians who brave the remote wilderness of Alaska in an effort to save a nearly extinct species of wolves. When the crew is brought back together at a prestigious awards ceremony, tensions flare as a deadly truth threatens to unravel their work. The team lived through the harsh elements of the wild but will a secret they share survive the night?”.

Skarsgard will star in the film alongside Florence Pugh, and he’s also taking the jump behind the camera as well. He’s set to direct from a screenplay by Rose Gilroy, whose upcoming film Project Artemis was sold to Apple for north of $100 million.

The Pack will begin filming in March 2023, we’ll keep you updated as we hear more.