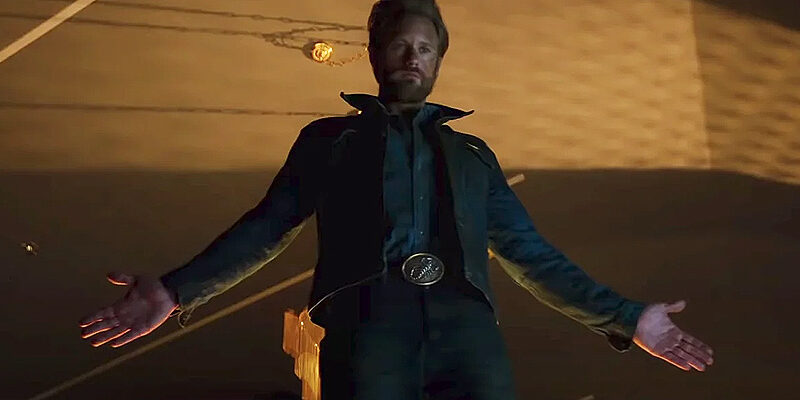 The series will be a weekly one, with each of the subsequent eight episodes streaming one at a time every Thursday following that premiere. As previously announced, King penned the finale and also wrote a new coda that will take the story beyond where is 800-plus page 1978 tome left things.

“During the two years we spent making ‘The Stand,’ we all felt the responsibility of adapting what may be the most beloved work of one of the world’s most beloved storytellers, but none of us could have imagined that Stephen King’s 40-year-old masterpiece about a global pandemic would come to be so eerily relevant,” said showrunner Benjamin Cavell. “We’re honored to tell this sprawling, epic story, including a new coda that Stephen King has wanted to add for decades. We’re so proud of this show and its attempt to find meaning and hope in the most uncertain of times. We can’t wait to share it with the world.”

“The Stand” is an apocalyptic-world set drama in which a plague has decimated humanity, leaving those left in a literal battle between good and evil. On one side of things is Mother Abagail (played here by Whoopi Goldberg) and a handful of survivors who battle the Dark Man aka Randall Flagg (Alexander Skarsgård).

“The Stand” was previously adapted for the small screen in 1994, when it was a four-part limited series starring Gary Sinise, Jamey Sheridan, Molly Ringwald and Ruby Dee that aired on ABC.