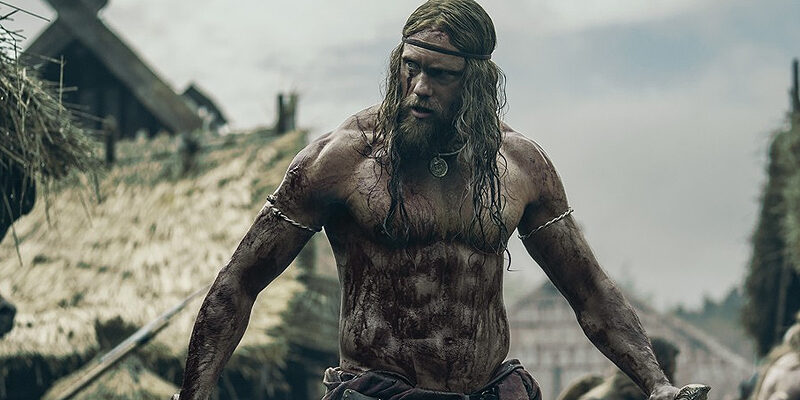 The debut trailer for The Northman has just arrived online and is highlighting the film’s star-studded cast.

From visionary director Robert Eggers comes The Northman, an action-filled epic that follows a young Viking prince on his quest to avenge his father’s murder.

The film currently has a release date in theaters of April 22, 2022. Stay tuned and mark your calendars! In the meantime, check out the trailer for the movie below…